Media, not Russians interfering in our Election

“For the first time since amalgamation, the Hamilton Chamber of Commerce won’t be hosting a mayoral debate during the municipal election campaign.” With those words Andrew Dreschel opened his latest opinion piece.  In the October 10th edition, he described how Fred Eisenberger’s strategy is to avoid a one-on-one debate with “his presumed main challenger”, and why that works for him.  I’m more interested in how it is that Vito Sgro became the only perceived opposition to Eisenberger.

Keanin Loomis is the president and CEO of the HCC and is quoted by Mr. Dreschel about half-way through the article. Speaking on behalf of his group and its partners in real estate and construction, he admitted that they wanted to focus on those two candidates only, “because the `media narrative’ suggests they are the main contenders”.  The Spectator’s coverage of the election backs that up.  You only see articles in the paper about Sgro and Eisenberger.  That is intentional.  The Spectator (Dreschel, Sept. 4th) printed that it would not give equal coverage to all candidates, but what they really meant was NO COVERAGE of any other candidate.

What gives The Spectator the right to frame the mayoral election as polar and then cover the debate that way excluding any dissenting voice to that point of view? What gives priority to Sgro’s message of taking the provincial funding and building piecemeal infrastructure, over that of Henry Geissler’s that takes the money and builds an alternate, environmentally superior LRT to that of the proposed “B-Line”?

Why does The Spectator choose Vito as the opponent to Fred? It is pretty obvious that he raised a lot of money for his bid, and he has experience in the backrooms of the Liberal Party, so I have been informed.  Let us recall another very rich candidate with an equally rich pedigree from a recent election in the United States of America.  Our media here in little ol’ Hamilton is considering Sgro as the natural opposition to the incumbent Eisenberger, as the US media considered  Hillary Clinton to be the obvious president-in-waiting in their last election.  It is an assumption made by people “in the know”, who look down with distain on ordinary folks.

I have written a rebuttal to a clearly biased piece in favour of the currently proposed East-West run LRT, and have been informed in writing by the editor of the paper “You have already had your candidate submission.[the paper offered to publish for each candidate a treatise on “why I’m running”] Candidates get one only otherwise we would be swamped.”  Swamped with what?  Mayoral candidates giving you their opinion on the articles you publish on issues concerning Hamiltonians?  Does The Spectator not think that it might be their function in this (or any) election to actually disseminate information rather than manipulate what is to be read and what is not to be read?  I think The Spectator has overstepped the line between editing and censoring.

I encourage everyone to contact The Spectator and any other media, and ask why it is that they are not hearing about the alternative LRT, the North-South LRT proposed by Henry Geissler, or any other planks of any other candidates’ platforms in the media’s daily coverage. To demand less, is a road to oligarchy, where the rich rule, and ideas are secondary. 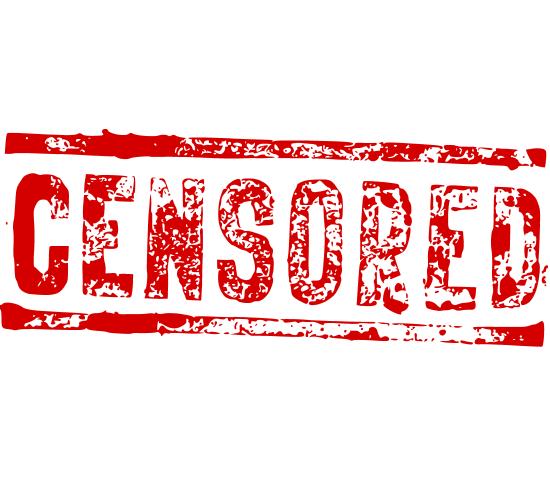 I'm campaigning for mayor of Hamilton to offer the people a better choice for transit. View all posts by mrmayorhenry